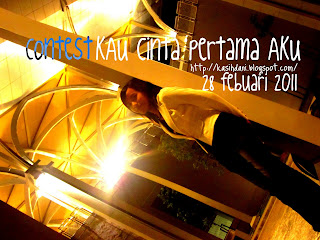 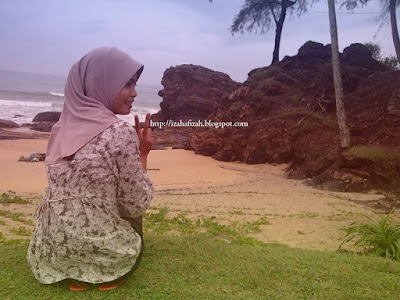 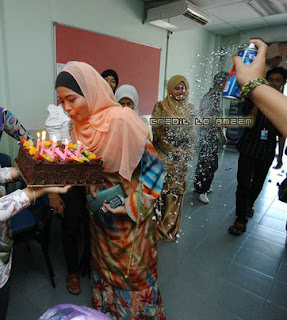 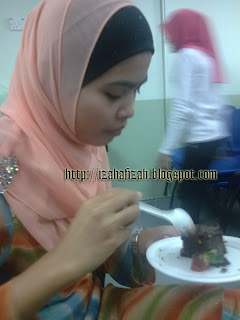 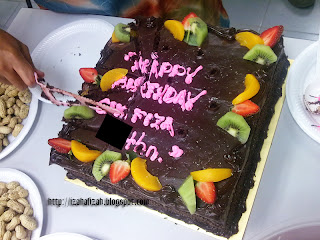 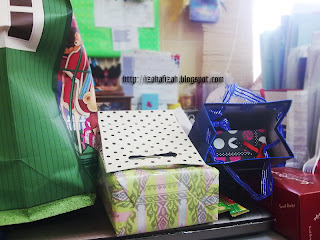 Email ThisBlogThis!Share to TwitterShare to FacebookShare to Pinterest
Labels Happiness 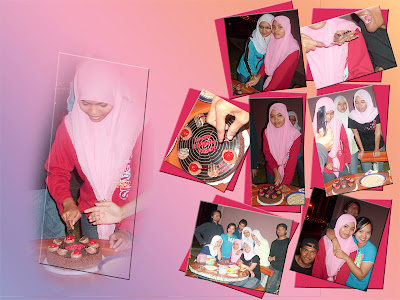 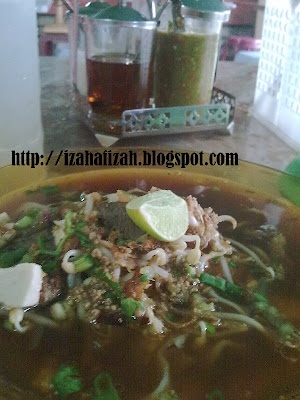 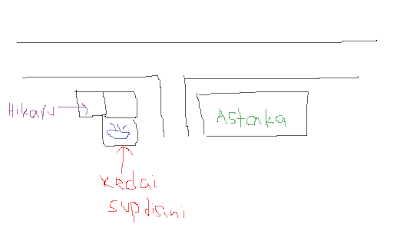 PALO ALTO, CA –Mark Zuckerberg announced that Facebook will be shut down in March. Managing the site has become too stressful.


“Facebook has gotten out of control,” said Zuckerberg in a press conference outside his Palo Alto office, “and the stress of managing this company has ruined my life. I need to put an end to all the madness.”
Zuckerberg went on to explain that starting March 15th, users will no longer be able to access their Facebook accounts.

“After March 15th the whole website shuts down,” said Avrat Humarthi, Vice President of Technical Affairs at Facebook. “So if you ever want to see your pictures again, I recommend you take them off the internet. You won’t be able to get them back once Facebook goes out of business.”
Zuckerberg said that the decision to shut down Facebook was difficult, but that he does not think people will be upset.

“I personally don’t think it’s a big deal,” he said in a private phone interview. “And to be honest, I think it’s for the better. Without Facebook, people will have to go outside and make real friends. That’s always a good thing.”

However, parents across the country have been experiencing a long anticipated sense of relief.
“I’m glad the Facebook nightmare is over,” said Jon Guttari, a single parent from Detroit. “Now my teenager’s face won’t be glued to a computer screen all day. Maybe I can even have a conversation with her.”

Those in the financial circuit are criticizing Zuckerberg for walking away from a multibillion dollar franchise. Facebook is currently ranked as one of the wealthiest businesses in the world, with economists estimating its value at around 7.9 billion.

But Zuckerberg remains unruffled by these accusations. He says he will stand by his decision to give Facebook the axe.
“I don’t care about the money,” said Zuckerberg. “I just want my old life back.”

The Facebook Corporation suggests that users remove all of their personal information from the website before March 15th. After that date, all photos, notes, links, and videos will be permanently erased.

“I don’t care about the money,” said Zuckerberg. “I just want my old life back.”
-haha-
Sumber : http://weeklyworldnews.com

Email ThisBlogThis!Share to TwitterShare to FacebookShare to Pinterest
Labels We need to know 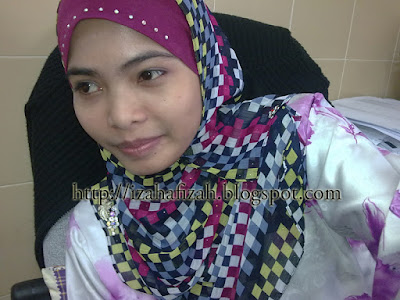 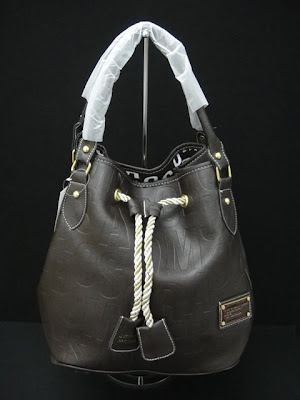 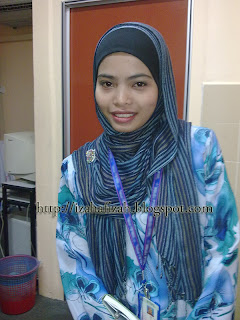 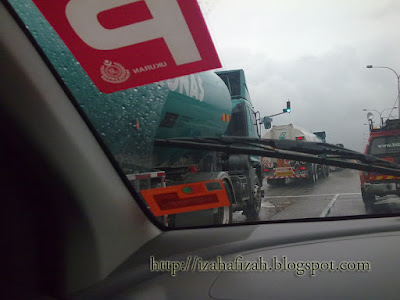 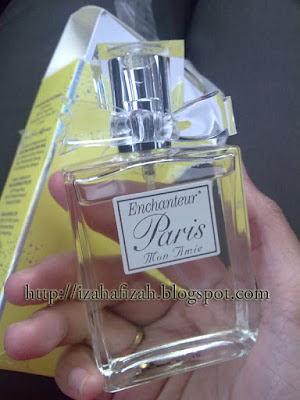 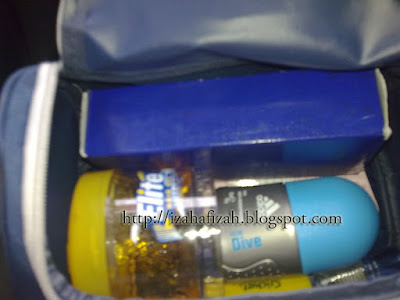 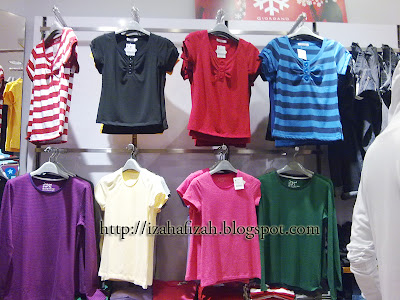 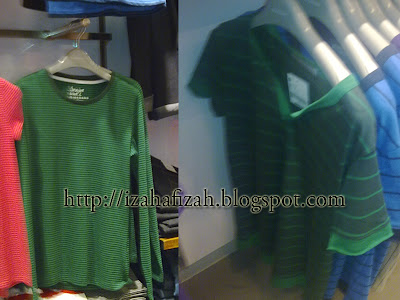 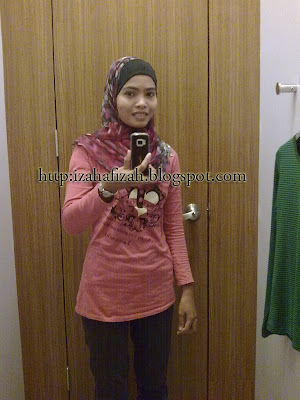 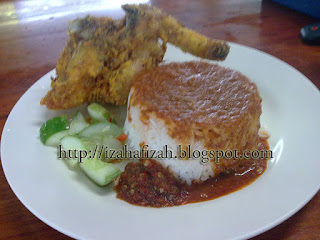